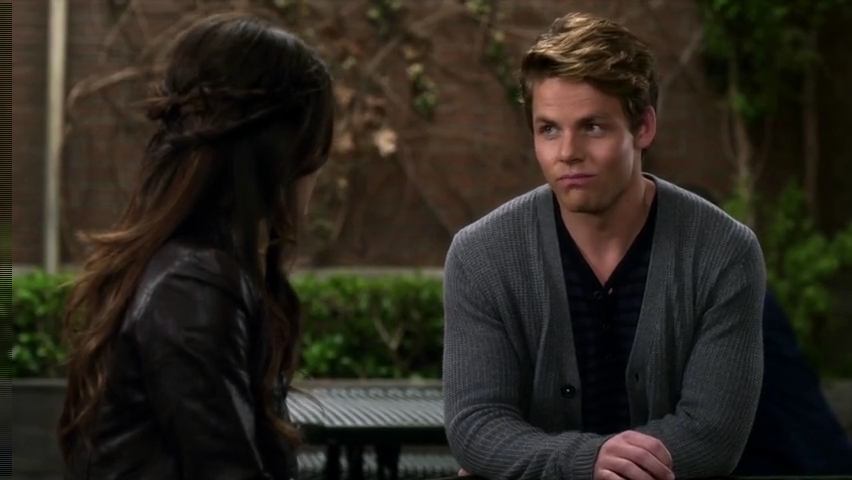 Okay, so I mentioned last week that I wish Duncan had been ‘A’ and I know that kind of comes out of no where for most people so I thought I’d explain here because I know those last two season 2 posts were already long.

So, we meet him because he knows Vivian, however, he also knows that Vivian’s name is Alison so I find it suspicious that he would call out Vivian instead of Alison.

Secondly, Alison went missing like 2 years ago, he never heard from her again in those 2 years, but also never saw a single newspaper with her face or a segment on the news when she went missing, let alone again when she was found dead and therefore, as his story went, he had no idea she was dead. This already never sat right to me and he was also never mentioned to the Liars, not even with like a secret code name.

Anyway, then he basically has bad vibes the whole time he is with Aria, for instance, forcing her into a plane with him when she really doesn’t know him at all then he forces her to fly the plane despite her saying she didn’t want to.

Anyway, the Liars just like believe his story, but he has no way to back up his story. Then he literally disappears and is never seen again, not even when Alison is found not dead and had been kidnapped, and we know that is also all over the news, it was a high profile case, he still doesn’t come back to like, see her, or check on her.

So, the only things we have to go off are his story, that while she was hiding from ‘A’ she was also just chilling with yet another guy, flying around etc. A man who appears to have no person skills and also hasn’t read a newspaper in years. That is the story he gave. And they believe him, fine, but I don’t have to.

Further, if you changed the music in this scene it would be super creepy. Re-edit the scene and you could throw it in an obsessive horror movie.

Overall, I think it would have been better if it was him because he randomly appeared, his story didn’t make sense and then he disappeared again. Because, honestly, I think we can all agree Charlotte as ‘A’ was so farfetched it’s unreal. He could easily have been just another man who Alison was messing with (just like Ezra, Toby, Ian, Emily) and wanted revenge on her so he was doing those things to her, we obviously keep the mental illness in the story which made him also want to attack the Liars. Even Mona as ‘A’ doesn’t totally make sense because she had so much going on, she was dating, in high school, doing extra-curriculars, being at home with her parents while also planning all this stuff and watching the girls every move. We have no idea what he had been doing or what he was doing the entire rest of the time.

Anyway, I just feel like Duncan is such a loose end that I wish there had been a reason. As they said, they didn’t think Alison wasted Vivian on flirting, well apparently she did…

Thanks so much for reading, if you want to check out some of the recent posts look below. You can also follow my socials, sign up for email confirmations of my posts or like and share this post if you enjoyed it!